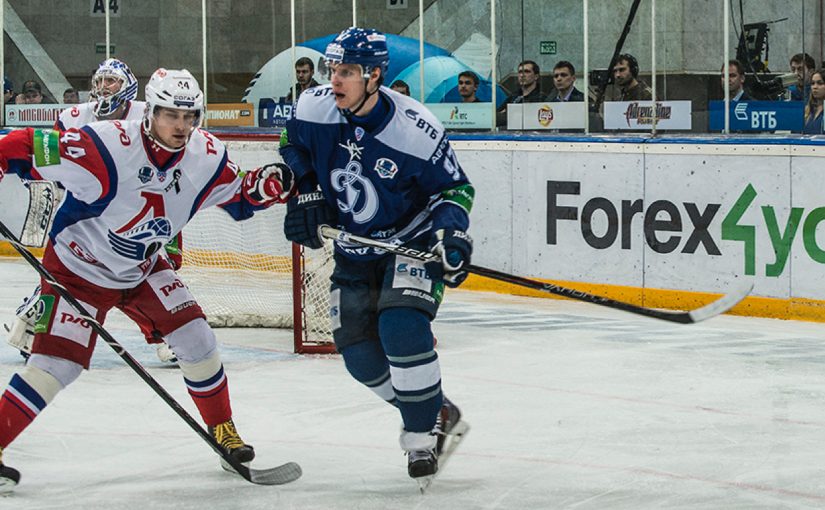 We are glad to announce that our company is now a supporting partner of the Kontinental Hockey League Championship this year. Hockey is not just a widely loved sport but is also a top sport in which Russia achieves excellent results, forever inscribing the names of its greatest players in world hockey history. It is an honour for the company, alongside its own growth to take further steps towards social responsibility and support sporting activities in one of the most popular sports worldwide. The play-off games of the sixth KHL Championship kicked off on the 7th of March and stands were overcrowded with supporters. We’re waiting for more upcoming victories and new record scores — hockey fever takes off! We are always striving to develop ourselves in different directions, setting ourselves new ambitious tasks and global goals. Apart from the partnership with the KHL Championship we will also support other disciplines and extreme sport events. Follow the news on our website and social media channels! 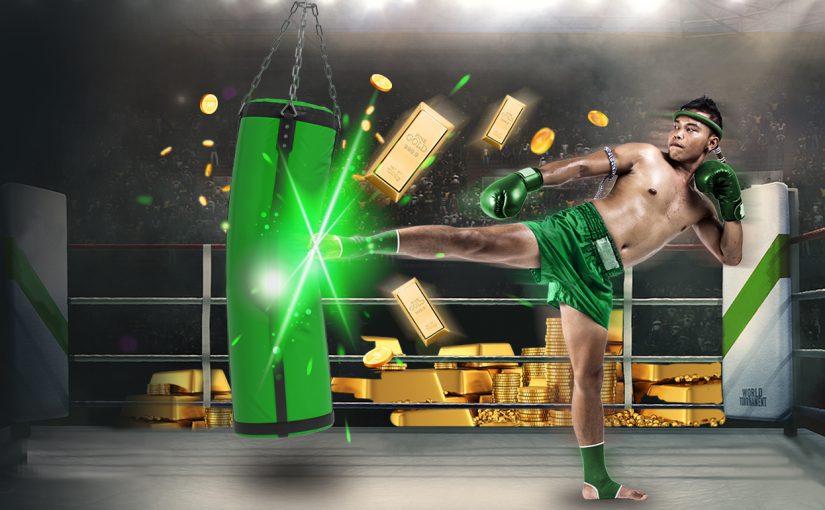 Congratulations to the winners of Fight for Gold Thailand/Laos! 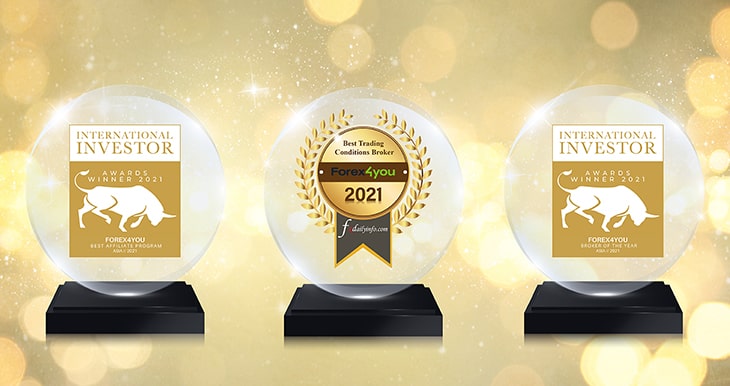 Trade with a multiple award-winning broker! 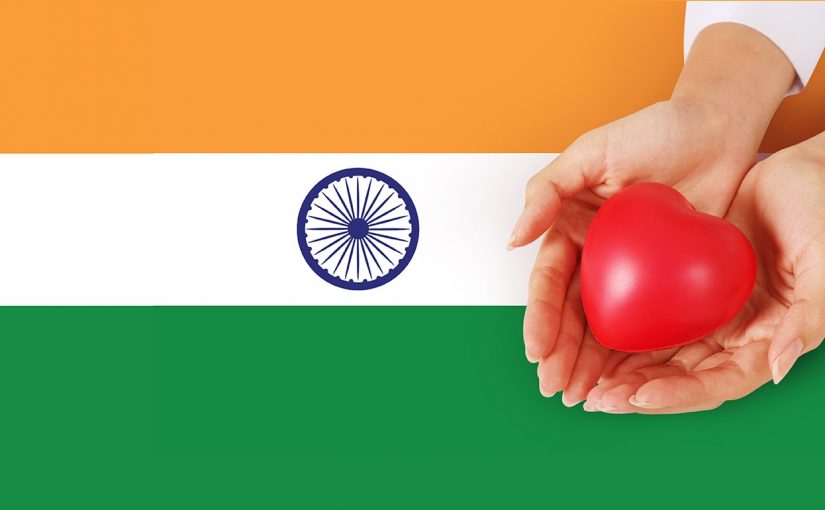 Posted on July 6, 2021 at 12:47
Show all news
site call
We use cookies on our website to give you the most relevant experience by remembering your preferences and repeat visits. By continuing to use the website, you agree with our cookie policy.
Accept
Manage consent